As I’m a little behind in my posts, I’ll throw two separate short day stops together in this one.
My first day stop was between Lisbon and Porto. About 40 mins outside of Lisbon is a town called Sintra, in Portugal. We stopped here and crammed onto the 434 town bus that runs on Portuguese time (any time it pleases and never on the time it’s scheduled). My fingers went black from holding on to the roof of the bus through the ventilation/emergency exit in the roof as I stood at the back of the isle on the steps to the back seat.
We wound up and up and around a mountainside until we reached the second stop of the bus to Pena Palace.
It was on huge grounds which are very steep so a great calf workout! We only had a limited amount of time however so we all split into small groups and I saw the outside and inside of the Palace, but did not have time to explore the gardens. The outside of the palace was exquisite! Grand arches and different shapes and colours and architraves made up the exterior. We went on the “wall walk” around half the side of the palace and saw some amazing views. We could see the ocean on one side, the town (and a few other towns) on the other, and an old castle.
I then saw the inside of the palace but having seen some other palaces across Europe, the interior decor left a little to be desired. The rooms were smaller than expected and the furnishings were nothing overly grand. The walls however were amazing. Each room was a different pattern of either mosaic or carved stone with incredible intricate detail. The inside was one way and was packed with people so we shuffled through, getting more frustrated as time went on with our short time frame and slow groups of elderly people with walking sticks ahead of us. After zig zagging though, I went down to the palace restaurant and had some lunch. If you’re gluten free like me, don’t get too excited as salad is your only option. It is overpriced and a small serving but never the less, I was grateful for food. If I had my time here again, I would see the outside of the palace and some of the other sites/gardens on the ground instead of the interior, and eat back down in town instead of at the palace. We waited a while for the 434 to come along and take us back to town before our departure, however it was still running on Portuguese time and so 3 of us split a cab ride back down to make it back in time. With a few minutes to spare, I ducked into a shop and bought myself a silver ring before we took off again, headed for Porto.

My next day stop was between Porto after I left there, and Madrid. We stopped in Salamanca, Spain. The town is known as the Golden City, and it is so beautiful the whole town is a Unesco world heritage site. It is based on study, and religion. Salamanca boasts a gorgeous town square, one of the first universities in Europe (built in the 13thC), and two grand cathedrals. The “old cathedral” was built in 1249 and the “new cathedral” was built in 1509. One of the Cathedrals was refurbished in the 1990s and there is a cheeky astronaut that has been built into the intricate marble work of the exterior of the building. I haven’t seen anything like this marble work on such a large scale before. It is huge and breathtakingly beautiful. Most of the town is picturesque and after a quick walk around, we had time for a delicious Spanish lunch (I had Paella) before the bus whisked us away again to Madrid. 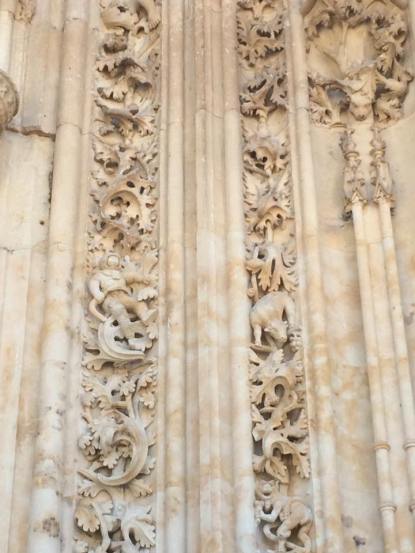 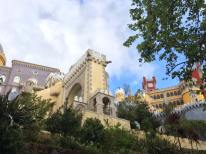 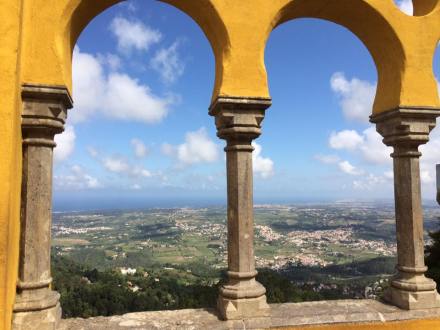 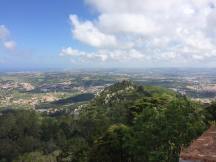 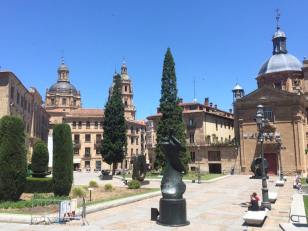 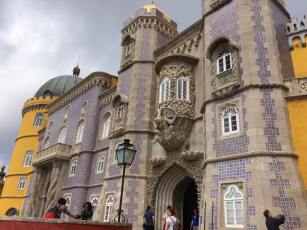 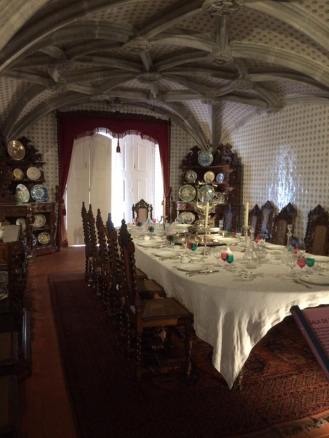 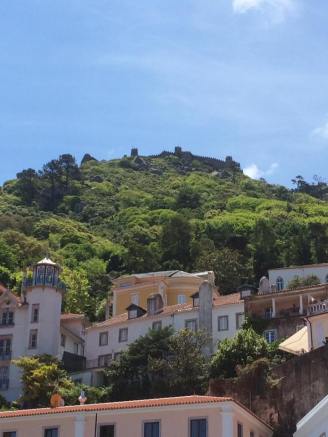 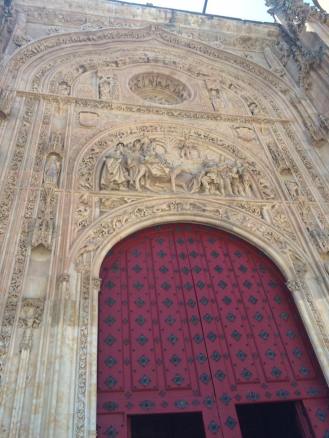 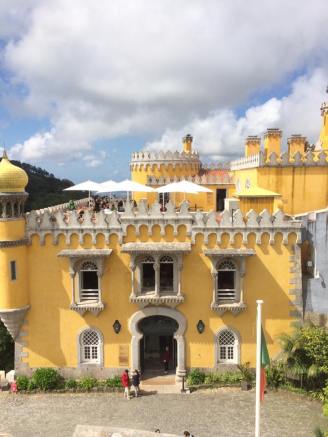 Quick Link to a specific Country?

Use the search bar up on the right hand side of the page!
Follow liveitloveit on WordPress.com
Live it, Love it, and Have a Nice Day!